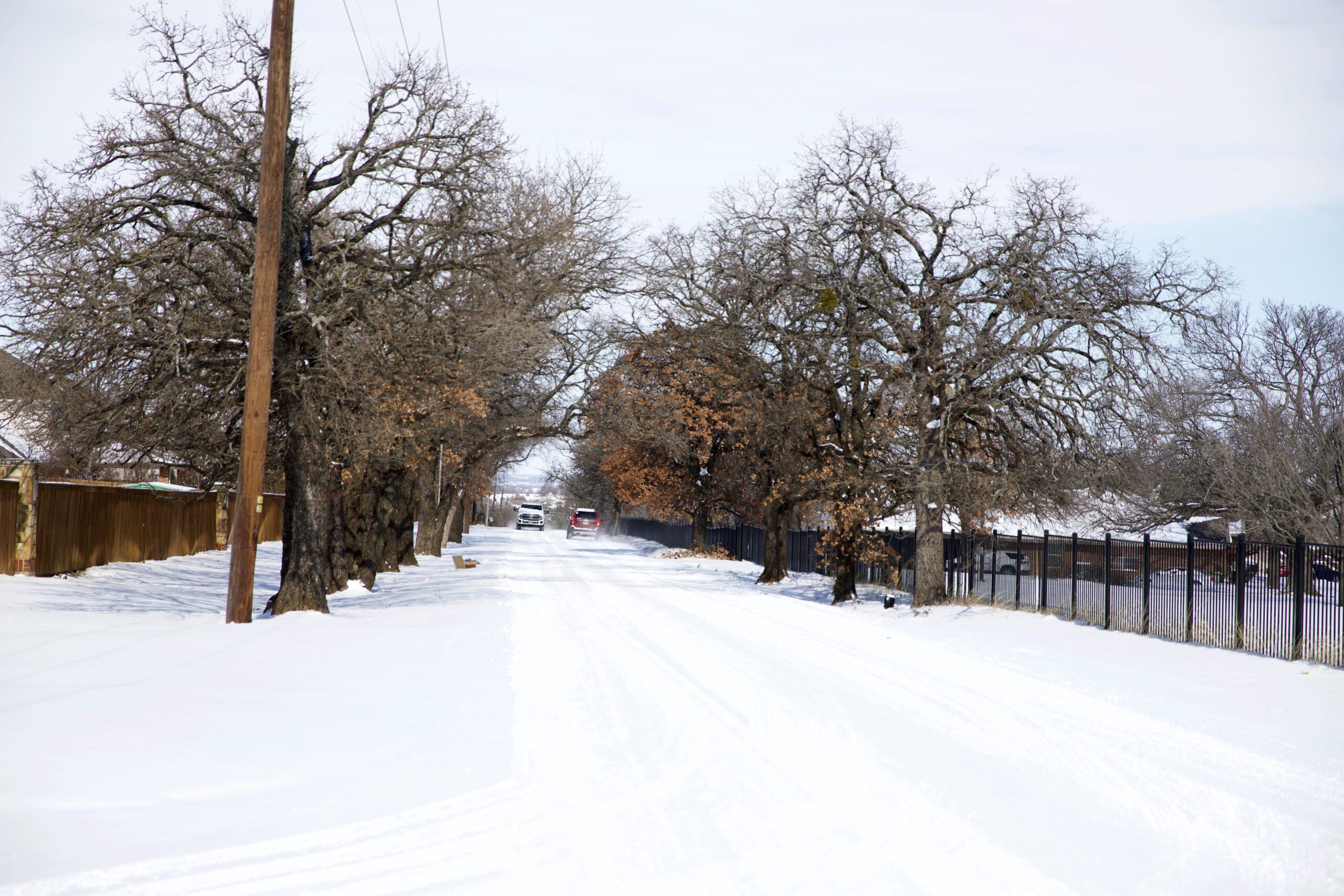 One Thing That Worked For Texas

The cold front, which reached the Southern U.S. late last week, brought some of the state’s lowest recorded temperatures in 30 years. On Feb. 16, Dallas’ temperature dropped to minus 2 degrees Fahrenheit, (-19 degrees Celsius), its lowest since 1949.

It was a nightmare for most of us.

Texas remained in the frigid grip of winter storms during this past week. The deadly cold weather left roughly 4 million Texans without heat and water due to sweeping power outages across the state. Pipes froze and burst. Desperate, people started burning furniture for heat, water services were affected, and nursing homes and hospitals reported several difficulties including oxygen shortages. Icicles hung precariously like daggers of danger from rooftops while stranded families abandoned their homes in search of warmth and safety. Distraught, my family was one of them.

Seeking shelter, bundled and huddled in, we nervously left our home and gingerly drove over snowed under roads to a friend’s place.

On the way, I couldn’t help but think of all the people, who similarly opened up the doors of their homes and hearts to friends and strangers alike. Neighbors checking up on each other and good advice came flooding in, via text and group chats on how best to battle through the icy circumstances. Likewise, kindhearted Samaritans offered to drive under risky road conditions just to drop off a hot meal or extra blankets. Those who had power and water provided temporary shelter for people in need of emergency housing. Various warming centers opened, and many family-owned restaurants, communities, and individuals went out of their way to provide free food and other necessary items to those impacted by the storm.

Think about it! Life this past year has surely been challenging, to say the least. On top of all our personal stressors, we’ve also felt the weight of the world around us given the global pandemic, racial injustice, contentious politics, and now this. Through it all, I’ve seen firsthand how much acts of kindness matter. It may not entirely solve the problem, but it certainly reduces the symptoms of stress and anxiety — while increasing energy and optimism.

This brutal snowstorm was no different. Yes, it was a nightmare for most of us. But it was the rest of us that came to the rescue.

The one thing that worked for Texas, were the people of Texas.

Frantic, 2 days ago, a stressed-out friend with little ones bawling in the background, spoke to me over the phone, “How do you handle this?” she burst out loud.

To which I recall a New Yorker’s reply on Instagram. “We don’t,” she had said. “There are designated companies and people who handle it for us. Pipes don’t burst, we don’t run out of power or water, our roads don’t ice over, they are salted, cleared and we’re back in action the next day.”

Well, looks like we handle it differently here in Texas. And methinks, so far, we did better than those who should have.