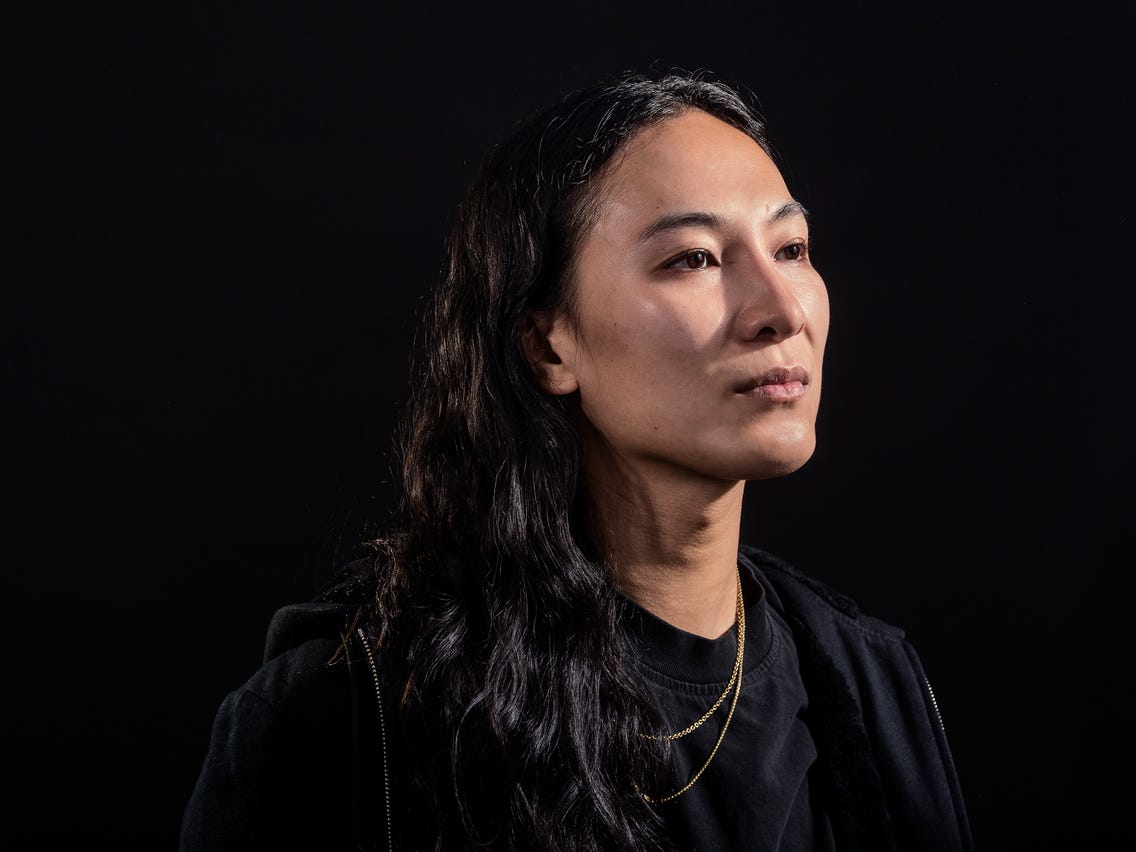 Earlier this week, days after his birthday, designer Alexander Wang was accused of sexual misconduct by model and graphic designer, Owen Mooney. In a video posted on Tik Tok, Mooney accused Wang of groping him in an NYC nightclub. He recalled the club being so “hectic and so packed, you could not move.” He stated that Wang “took advantage of the fact that no one could move”, and began to touch him up his leg and further.

Though he did not name Wang in the initial video, he said “it was this really famous fashion designer and, I like, I just couldn’t believe that he was doing that to me.” Shit Model Management, a page for models dedicated to exposing the truth, reposted Mooney’s story which led to many male and trans models coming forward saying they, too, fell victim to his abuse and misconduct. “Alexander Wang is a sexual predator and there’s been a load of people that he has done this to, so in that case, he needs to be exposed” stated Mooney in a later video.

Diet Prada, a social media account run by Tony Liu and Lindsey Schuyler, compiled and posted all of the allegations on a post on Instagram while also bringing attention to Wang’s behavior and “walk of shame” inspired work, like the time he used R. Kelly in his 2017 campaign. In 2019, rapper and singer Azelia Banks posted anonymous stories on her Instagram page of allegations against Wang.

Yesterday, after days of silence, Wang wrote a statement to the New York Times about the allegations.

“Over the last few days, I have been on the receiving end of baseless and grotesquely false accusations. These claims have been wrongfully amplified by social media accounts infamous for posting defamatory material from undisclosed and/or anonymous sources with zero evidence or any fact-checking whatsoever.”

Wang continued saying that, “seeing these lies about me being perpetuated as truths has been infuriating. I never engaged in the atrocious behavior described and would never conduct myself in the manner that’s been alleged,” he continued. “I intend to get to the bottom of this and hold accountable whoever is responsible for originating these claims and viciously spreading them online.”

The Model Alliance issued a statement in support of the models stating  “We at Model Alliance stand in solidarity with those who have shared accusations of sexual abuse by Alexander Wang. Let’s be clear: The fashion industry’s lack of transparency and accountability leaves all models vulnerable to abuse, regardless of their sex or gender identity.”

Once the creative director for Balenciaga, Wang was one of the many designers that incorporated streetwear into the world of luxury. His shows were greatly dramatized and were always followed by lavish after-parties that sometimes included strippers, donuts, tons of booze, and many A-list celebrities, none of which have come forward to reprove his behavior.