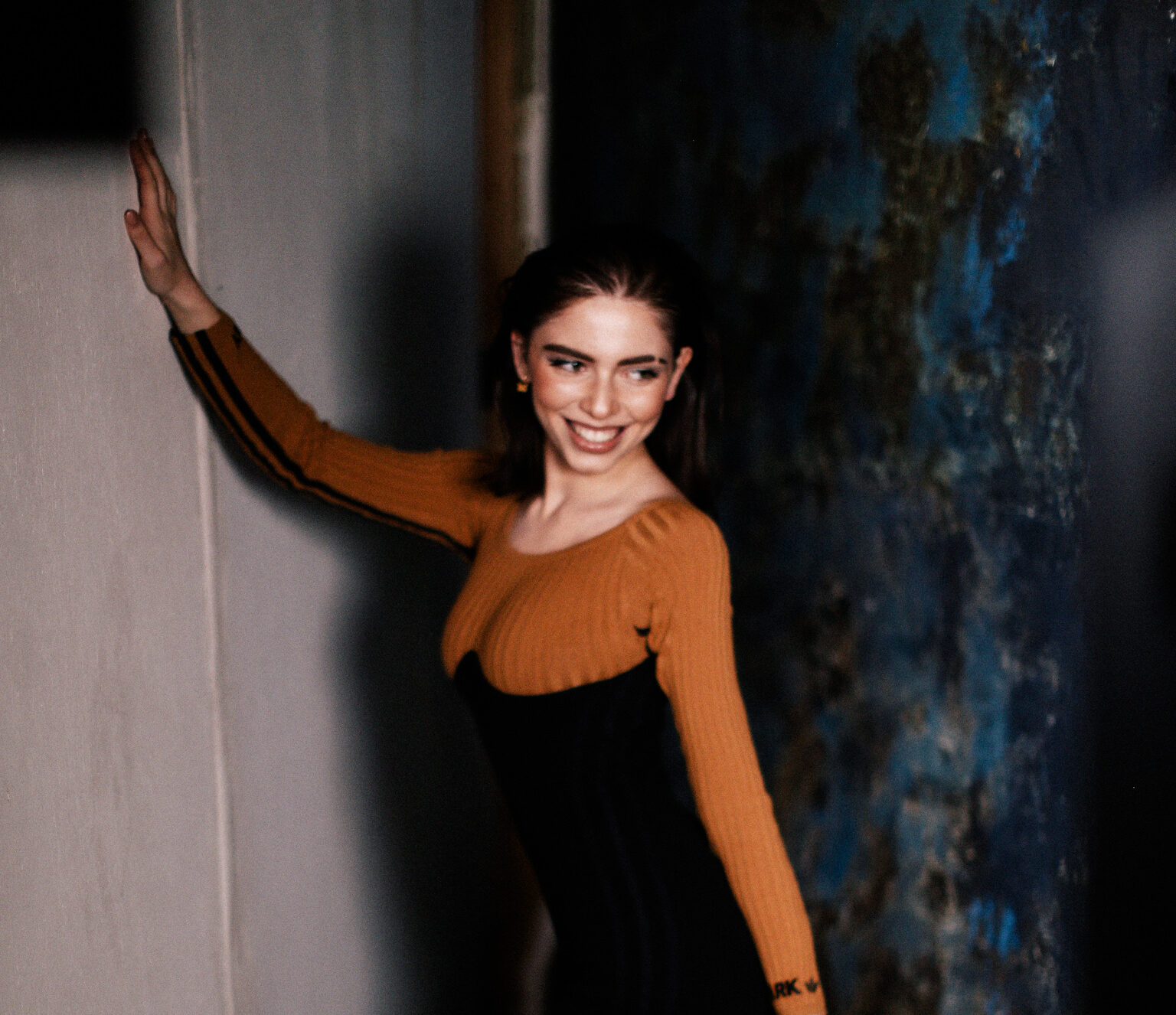 The following interview was conducted on Thursday, Dec 3rd, at 6 pm PT. Tragically, Diana Stolar passed away a day later, time unknown. The young artist was loved and was an inspiration to many. This is her story and legacy.

Up-and-coming Ukrainian pop singer, LilSlavic, is the epitome of Gen Z. The young artist stands on the basis of the “I do what I want when I want” attitude that has been growing among them. It all begins with rage. “It’s just me raging about things. [Raging] about sexuality, about being misrepresented, about my story.” At only 19, she is running about 45,000 streams a month on Spotify and it is only growing.

Her love for music began at a very young age. “Music has always been a part of me. I can’t see myself without music.” At the tender age of six, she wrote and performed a song dedicated to her father for his birthday. It was at that moment she knew she wanted to take on singing as a career. Over time, her music evolved into something quite incandescent.

The Sorry, Bruh singer believes everyone should embrace who they truly are. “I have always been opinionated since I was a kid. Where I come from in the Ukraine, I’m not allowed to talk or sing about what I sing about.” Her music created a free space for her to embrace who she truly is, which took years of hardship for her to discover. At times when Diana felt low, she would turn to her diary. “My words began to rhyme and have a flow and a message.” Thus, her musical lyrics began to find life. “I’m against embarrassment. People should embrace who they are. I’m Slavic and proud of my heritage.”

When Diana was 15, she moved to the US to chase her dreams despite the language barrier. After finishing high school in New York, she won a gold medal at Carnegie Hall and was accepted into FIDM in Los Angeles, where she is currently studying Marketing and Advertisement.

Sorry, Bruh, her most trending song right now, is about how a woman used a man for sex and he grew feelings but she cannot reciprocate. “It’s the reverse of what pop is doing right now. I hate how women are misrepresented.” It is about taking control, for the young pop singer. She owns and controls her sexuality, her body, her life. Having found purpose, LilSlavic is now dedicated to joining the fight against misrepresentation about women and immigrants. She refuses to be shy, understanding she may come off as blunt or explicit. Her long-term goal is to help other immigrants with artistic and musical abilities to create a label, create art, collaborate, and have a safe space to jumpstart their careers.

People are waiting for something different. [They] want more artists to be blunt and explicit. I cannot be shy about anything anymore. I am willing to speak out for myself and others.

Diana is full of life, energy, talent, and ambition. It is clear that though she is young, she is unstoppable. Her world is her own but everything she does is to bring honor to her parents. Her continual persistence helped her dominate many obstacles, and this is only the beginning.

For Diana. Your memory and impact will not be forgotten.