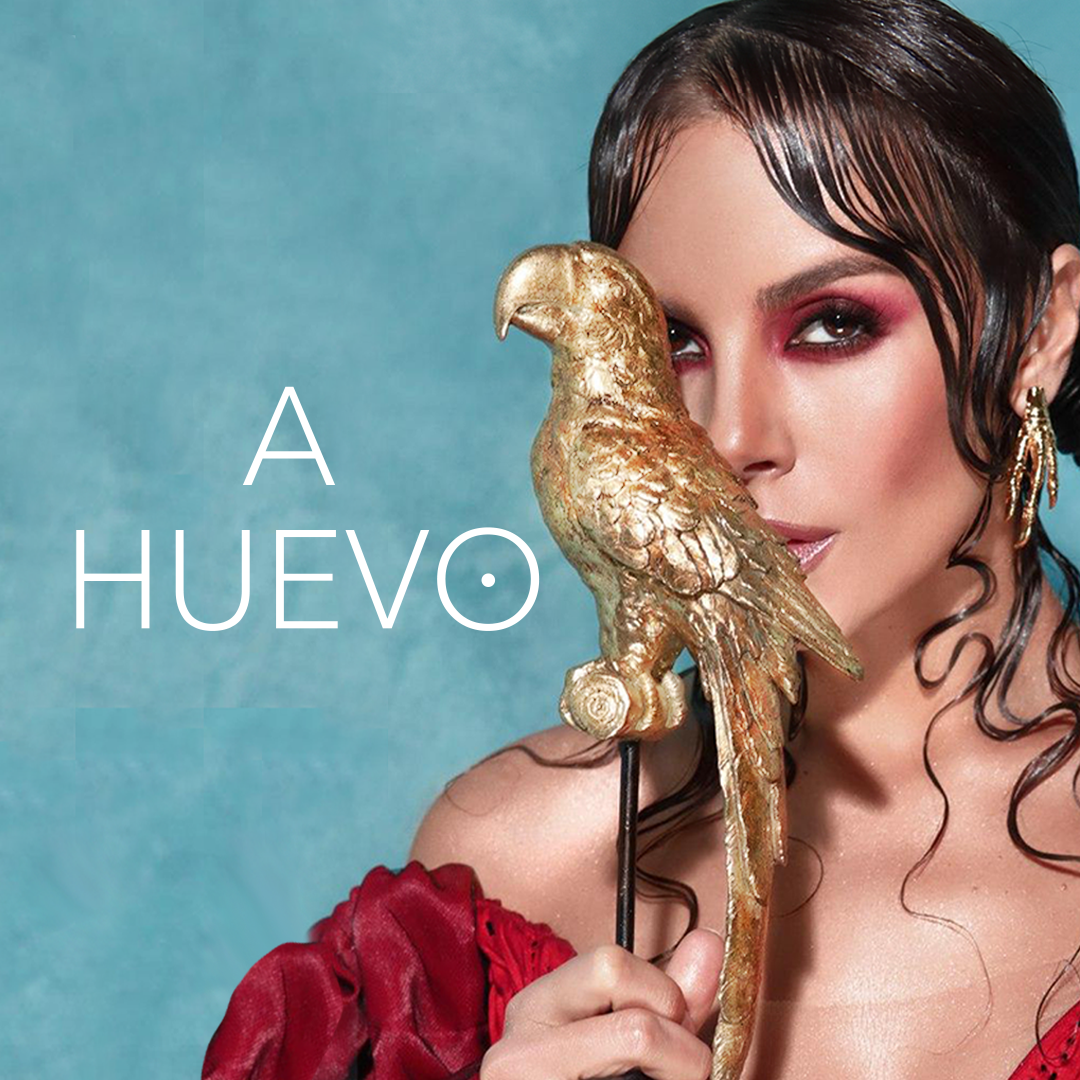 Ukrainian pop diva NK (Anastasia Kamenskykh), whose popular song “Peligroso” hit the top Billboard chart and has won the love of Latin America with her track “Elefante,” which gained over 100 million views on YouTube, has presented the long-awaited first Spanish-language album “Ecléctica” and a video for the track “A huevo.”

“Music brings together even the most remote places of the planet.”

The title of the album – “Ecléctica” – conveys the character and mood of each track, where Latin American rhythms have merged with Ukrainian motives, as well as NK’s love for Latin American culture, which the singer has made popular in Eastern Europe. The singer’s new album echoes NK’s art’s central message – to create music without borders, connecting world cultures. “As a real cosmopolitan girl, I enjoy the incredible symbiosis of such colorful cultures – Ukrainian and Mexican – whose bright mood is present in every track of my new album.

Courage, passion, and fiery drive have merged. Music has no boundaries, as well as my love for new things in my work. It doesn’t matter where you were born, where you grew up – the language of music brings together even the most remote places of the planet,” commented NK.

The album includes seven tracks, which contain music that will make you dance, feel lots of love, and get you in a vibrant mood; Together with the album, a long-awaited video for the song “A huevo” was released. The track’s title fully conveys the atmosphere of the video: a vibrant mood, drive, and unforgettable emotions.

The song itself contains phrases in Ukrainian, which has already become a feature of NK in her tracks in Spanish and English, and the video is full of authentic elements of Mexican and Ukrainian cultures.

The album also includes the previously released single “Elefante.” The video for this track has gained over 100 million views on YouTube, and the track itself conquers all kinds of charts. The track was on the Shazam Global chart for more than 40 weeks and caused a real sensation on TikTok. A challenge to “Elefante,” which has already spread all over the planet, has more than 2 million videos from social network users.

NK is a super famous singer, who is the only Ukrainian artist to enter the international market and conquer Latin America, she is also a judge of “Voice,” an influencer and blogger. With her track “Peligroso,” she became the first Ukrainian singer to hit the top charts of Billboard, Music Choice, MTV, HTV. And her track “Elefante,” has swept the tops of world radio charts, even reached India. With her achievements, the artist proves that music has no boundaries.