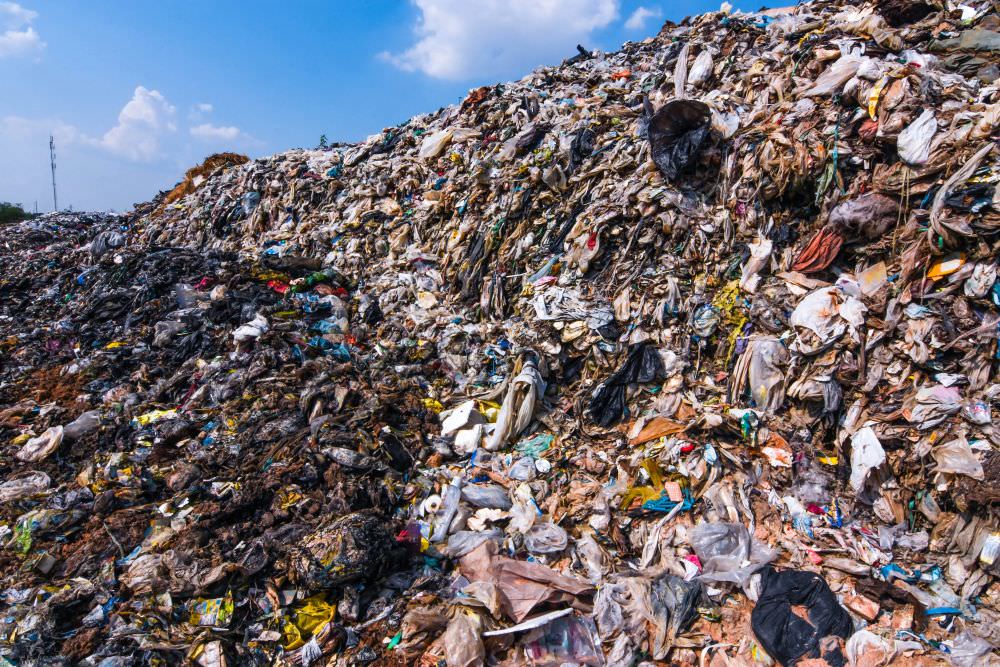 Many of us live in a world where access is at our fingertips. At the quick swipe of a finger, you can find the replica of a designer gold silk dress worn by an influencer for a fashion show she recently attended and easily pair it with jeweled pumps, statement earrings, and a red lip. The complete look could have cost you anywhere from two hundred to two thousand dollars. The choice is really yours. That choice, however, can be blinded from the harsh realities of the fashion industry. The gritty side you’ll never see on the forefront but the backbone of what gives us this quick access. The demand for trendy pieces in our wardrobe is greatly affecting society around the world and our environment. Yet, we don’t even notice it or we have forgotten it.

Fashion isn’t always as soignee as social media and advertisements make them out to be. There’s a deeper issue, a hidden secret behind that overly airbrushed, photoshopped picture of the latest It Girl in head-to-toe fast fashion. A recent New York Times article stated that so many “immigrant workers in Los Angeles today are victims of wage theft and exploitation, not to mention the Bangladeshi, Chinese, Vietnamese, and other laborers who face working conditions that are at best grim and at worst inhumane.” The fashion industry, for far too long, has depended on the sweat of the powerless and the voiceless and it is an industry that intends on keeping them that way.

The textile industry has always been dark and grim and it is built on a system of slave and child labor that was established during the Industrial Revolution. Not much has changed since.  According to research by Global Labor Justice, “female garment workers in H&M and Gap supplier factories in Asia have faced exploitation and mistreatment that includes abuse, poor work conditions, low wages, and forced overtime.”

Still, even closer to home, brands like Fashion Nova, an online retailer known for their skin tight jeans and dresses, employ many undocumented immigrants that are paid illegally low wages. One of the factories that sew garments for Fashion Nova competes with factories overseas that pay even less. The reality is that many of the employees behind the sewing machines are unlikely to challenge their bosses.

The United States Labor Department Wage Division began to conduct an investigation in 2016 and found that Fashion Nova clothing is made in many factories that owe over $3 million in back wages to so many workers. In the same New York Times article, they stated that “those factories, which are hired by middlemen to produce garments for fashion brands, paid their sewers as little as $2.77 an hour, according to a person familiar with the investigation.” An employee for Coco Love, one of the factories that manufacture clothing for Fashion Nova, revealed that their factory was dusty and filled with cockroaches and rats.

When the Rana Plaza collapsed in 2013 in Savar, Bangladesh, which killed 1,132 workers and injured about 2,500 people, many retailers pledged to ensure safer labor conditions for supply chain workers. Retailers, however, continue to hire and outsource production in places like India, Ethiopia, or Bangladesh as many of their labor laws are very laxed and they’re able to pay low wages and make employees work overtime without additional pay. So, nothing has changed really. As we scroll through our social media accounts, we are forced fed this idea that we need to get the look for less. It comes at such a great cost, but it doesn’t end there.

The demand for fast fashion is also killing our environment. Fast fashion wasn’t created to last.  After a few wears or after one wash, the stitching comes undone, the fabric thins out or starts to shed, or it completely loses its shape. In an article by Forbes, they stated that “the reality is that people don’t keep their clothes as long as they used to, and the rate of production to keep up has resulted in literal tons of excess inventory and waste.” About 85 percent of textiles and clothing end up in waste in the United States and it is either incinerated or tossed into our landfills.

More than 60 percent of the clothing manufactured in fast fashion is made from synthetic fibers, derived from fossil fuels, which keeps costs low to produce more of it, but it isn’t biodegradable, meaning it will not decay. The way our clothing is manufactured is also impacting our oceans, rivers, and lakes. “Microfibers from synthetic fabrics are released into our waterways — and, from there, into our rivers, lakes, and oceans — every time they are washed in domestic washing machines. The small size of the microfibers means they are easily consumed by fish and other wildlife.” When textiles end up in our landfills, the synthetic dyes and chemicals latch on to our soil, contaminating the water as well. Our earth and wildlife are paying the ultimate price for the demand for trendy pieces.

While this is just a fragment of the ongoing adversities in the fashion industry, it would be wrong to be elusive. Something so simple as shopping consciously makes the world of a difference. The question stands: which role will fashion giants and consumers play?