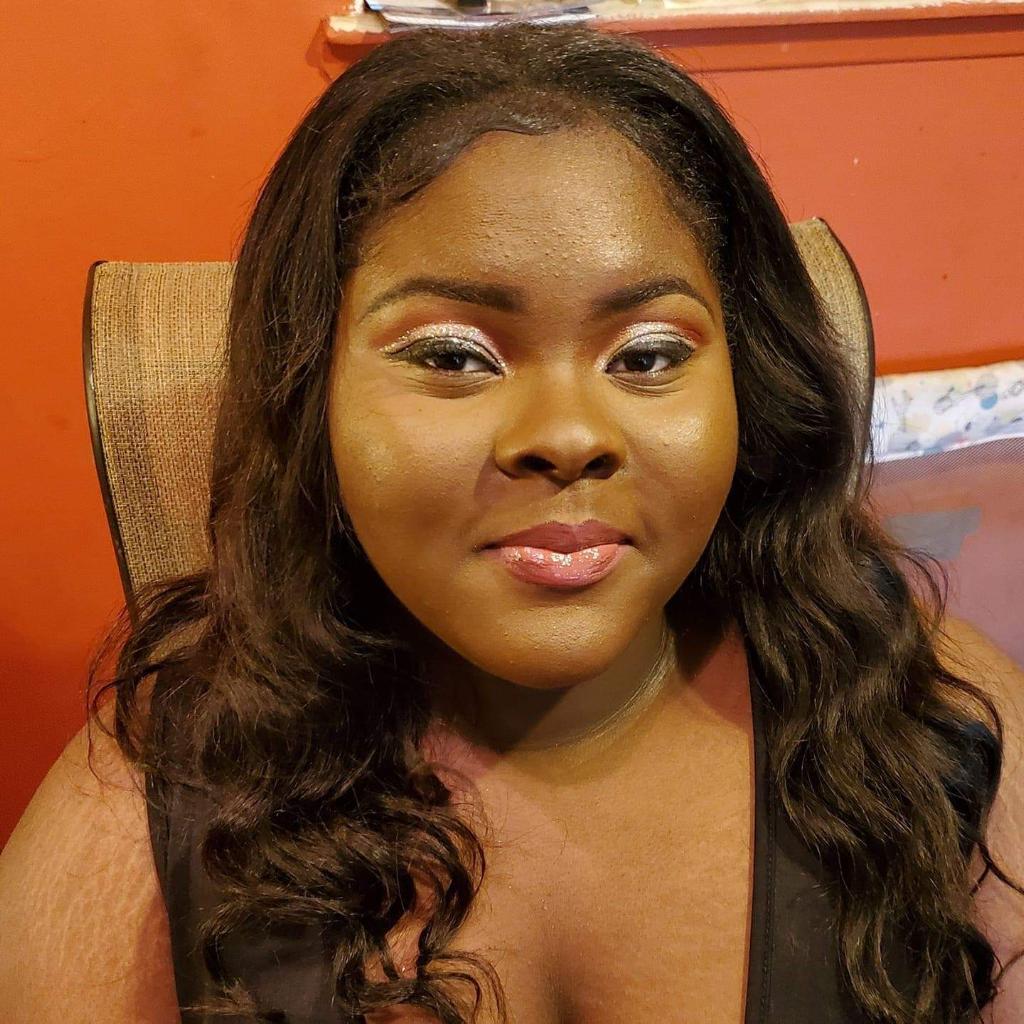 Egypt (Ify) Ufele, fashion designer and child prodigy changed the game when she overcame bullying through creativity, intelligence and grace at the age of 10.  Challenged by chronic illness that required steroids to save her life, Ify was bullied for being chubby.  While a lesser person would have caved, she used personality and imagination to design a line of clothing for kids who looked like her.  She also established a non-profit called BullyChasers.  Ify is on a mission to send a life-line to other kids drowning in a sea of bullies.  Painful memories make her stand tall as she helps others to look and feel like a runway model.  Her gentle demeanor belies her firm resolve as she crushes the fashion world with iconic fashion and sassy looks for children, plus-size women, men and boys. New York Fashion Week was ablaze with talk about America’s Child Prodigy for Anti-Bullying.  Talk shows including ABC, NBC and CBS showcased her talent and her spirit, adding one more victory over The Bullies.  People Magazine, Huffington Post, Chicago Times reported her story and Laila Ali named her one of the three most inspirational women. This little dynamo took back her dignity and fashioned a dynasty.  Egypt (Ify) Ufele is the fashion mogul capturing the runway and the fashion industry.

Diagnosed with critical asthmatic health condition, she spent many hours in the hospital enduring steroid injections.  The steroids caused her to gain weight, which lead to cruel bullying.  When they called her chubby, she made the word her tiara and wore it with pride. She designed clothes for Barbie dolls and sewed them by hand.  Her challenge was that clothes for curvy kids looked boxy and unflattering.  The sounds of the taunts in her ears, she began to design clothes for kids built like her.  She wanted to make a difference, not just for herself, but for others she saw flinch as the bullies tried to beat them down with body-shaming.  Weight for many children is not controllable for many reasons.  The wise child was the first child designer to present an all-inclusive line, a line to enhance the beauty of people with curves.  She founded a non-profit, Anti-Bullying Campaign.  She wanted to give the silent victims a voice and a look to overcome bullies.

Egypt (Ify) Ufele, assisted by her mother Dr. Reba Perry, her grandmother, Nellie Rembert and her publicist Yvonne Forbes launched an all-inclusive clothing line at the Small Business Fashion Week in February 2016 and set the fashion industry on fire.  Ify’s stylish pieces named ChubiiLine, won hearts and took the fashion industry by storm. With a book called “Life By My Own Design,” out now and available through Amazon and a manufacturing deal, Ify’s Anti-Bullying platform has become a game changer.  The fashion line and the passion to overcome the bullies grew into a dynasty.  Style, panache and the glittering lights has made the world take notice.  One quiet voice has created a landslide of change. Egypt (Ify) Ufele, with the joy of a child and the power of a warrior, dominates the fashion industry and has tamed those bullies. She was appointed Junior Ambassador of Peace with the United Nations and has an upcoming Anti-Bullying Campaign with singer and actress Lady Gaga’s Born this Way Foundation.  Egypt (Ify) Ufele is victorious over “The Haters” with the power of her beautiful mind and spirit.