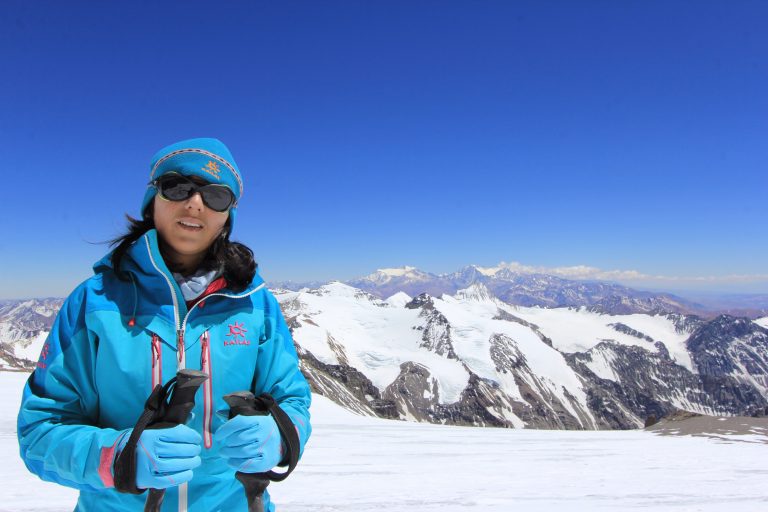 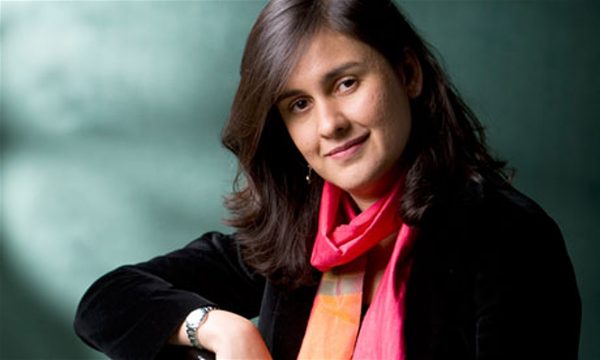 British-based Pakistani writer Kamila Shamsie’s novel Home Fire has been shortlisted for the Women’s Prize For Fiction. The Women’s Prize For Fiction is the UK’s most prestigious annual book award for fiction written by a woman. The list was made public on March 8th, to mark the International Women’s Day. The awards honour both new and well-established writers and a range of genres, spanning four continents and including six debut novels. Kamila has previously been shortlisted for her books Burnt Shadows and A God in Every Stone. Home Fire, which is described as the contemporary re-imagining of the Greek tragedy Antigone, is a powerful exploration of the clash between society, family and faith in the modern world. Kamila is a prolific writer, her fiction work Burnt Shadows has been translated into over 20 languages. Last year, she was longlisted for The Man Booker Prize. A trustee of Free Word and English Pen, she grew up in Karachi and now lives in England. 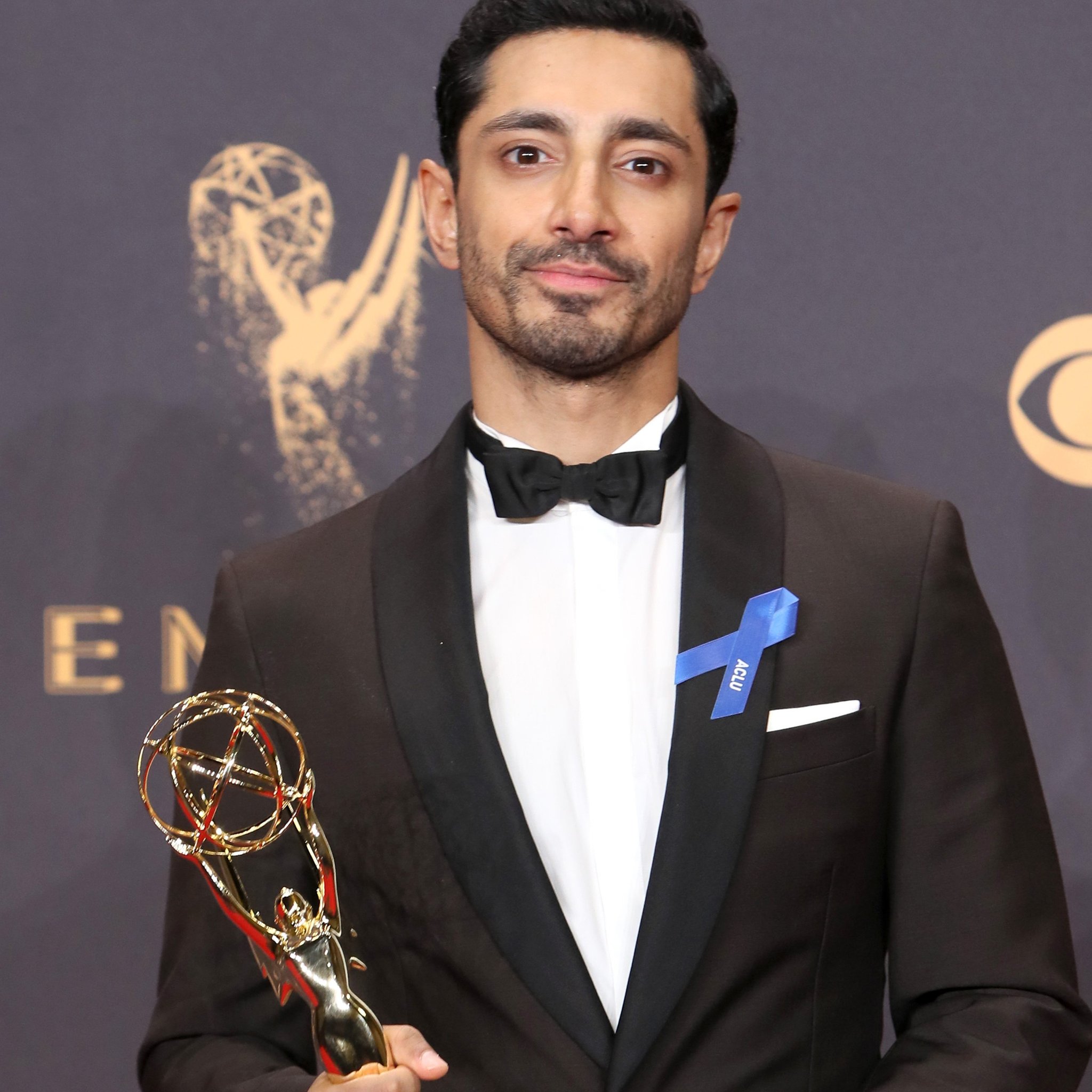 British Pakistani actor, rapper Riz Ahmed has been on everyone’s radar ever since his breakout role in BAFTA award winning film Four Lions. Riz was in Pakistan recently to attend the Lahore Literary Festival where he was also invited as a speaker. During the trip he visited the transgender settlement in Karachi and shared his experiences with the general public on social media. The images he shared talked about the hardships and rejection transgender community suffers in Pakistan despite being recognized as the third gender on official government documents cementing their place in society. Riz has been a strong vocal supporter for transgender people rights; he not only highlighted the plight of the community but also gave bits about their lineage and family system that revolved around a guru-disciple relationship. Riz’s post generated a lot of engagements with people thanking him for taking them on the virtual journey about a community whose way of living is said to be unique to the subcontinent.

Mountaineer Samina Baig, was recently appointed as the National Goodwill Ambassador for Pakistan by the United Nations Development Programme (UNDP). Born in Gilgit-Baltistan, Samina climbed the highest mountain peak Mount Everest at the age of 22 and became the first Pakistani woman ever to have achieved this feat. By the time she turned 23, she had climbed all the highest mountain peaks around the seven continents of the world. In her new role as UN Goodwill Ambassador, Samina will lead efforts to build national awareness and partnerships around the Sustainable Development Goals, 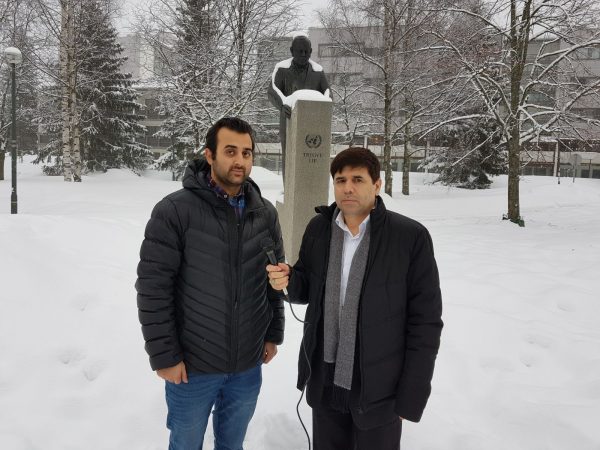 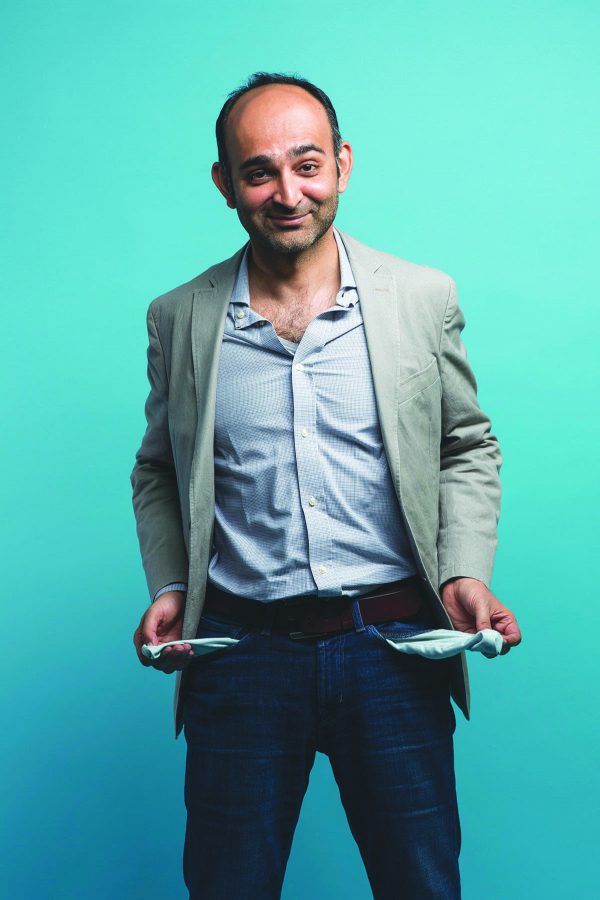 Pakistani novelist Mohsin Hamid’s latest book Exit West has been in news since the time it was first published in February last year. After collecting rave reviews for his magical vision on the Middle East refugee crisis, the book is taking Mohsin to places. The writer is now being nominated as a finalist for this year’s L.A. Times Book Prize for Fiction. The awards and the winner will be announced at the University of Southern California on April 20 on the eve of the L.A. Times Festival of Books. Exit West has also been nominated for the National Book Critics Circle Awards, which are considered amongst the most prestigious American literary awards. Born in Lahore, Mohsin spent most of his life in New York, California and London. He is widely known for his book The Reluctant Fundamentalist, which was adapted into a film by Mira Nair and featured an all-star cast including Riz Ahmed, Kate Hudson, Om Puri, Shabana Azmi, Meesha Shafi and Kiefer Sutherland. 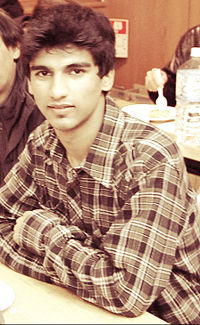 Imagine how it would be like to be working for the biggest vault of free information, Wikipedia? Meet Saqib Qayyum, Wikipedia’s boy wonder from Pakistan who voluntarily works for the popular online encyclopedia. As a trusted Wikipedia volunteer, he also oversees their online customer services desk, and responds to confidential email queries directed to them. Besides working in pages Saqib oversees and organizes Wikipedia outreach programs in Pakistan. Although anyone can edit the crowdsourced encyclopedia, few Pakistanis choose to do it as regularly as Saqib who has extensively covered Pakistani personalities on Wikipedia. His behind-the-scenes work brings its own rewards too. According to the revision history statistics, his updated biography of the current Prime Minister Shahid Khaqan Abbasi has placed him as the top editor of the page. He has logged nearly 1,000 edits, with the runner-up editor having made only 70. The English-language edition of Wikipedia currently has 135,000 active editors around the world. 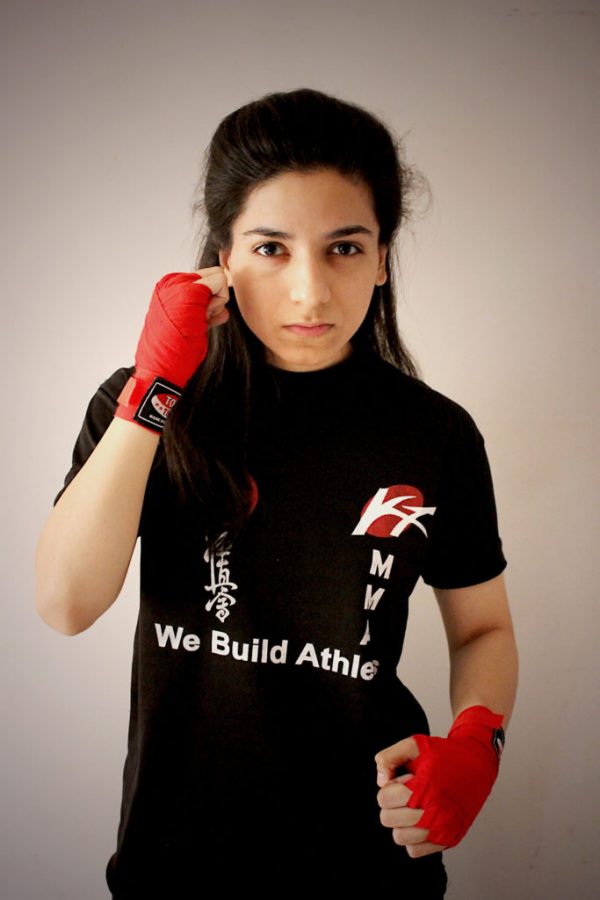 There would hardly be any one who hasn’t cringed watching those brutal kicks and punches while surfing through the TV channels and coming across kickboxing, wondering why would anyone play such a violent sport? Breaking all the stereotypes, Rameesha Shahid from Karachi became Pakistan’s first certified kickboxing instructor, a game mostly known as the men’s only sports. Rameesha is a master kickboxer and teaches kickboxing to other girls at K7 Fitness and Kickboxing Academy. She was the only female student in her class when she decided to take the plunge. Rameesha was also the first female student of the academy who’s trained under Master Jamil Chandio, Pakistan’s country representative for Kyokushin World Federation (KWF Europe). Being athletic by nature, Rameesha has tried her hand at almost all the sports; she has earned her black belt in Taekwondo at the age of 14, her speciality is breaking ice and bricks. She is also trying her hand at gymnastics and loves doing headstands, handstands and cartwheels.